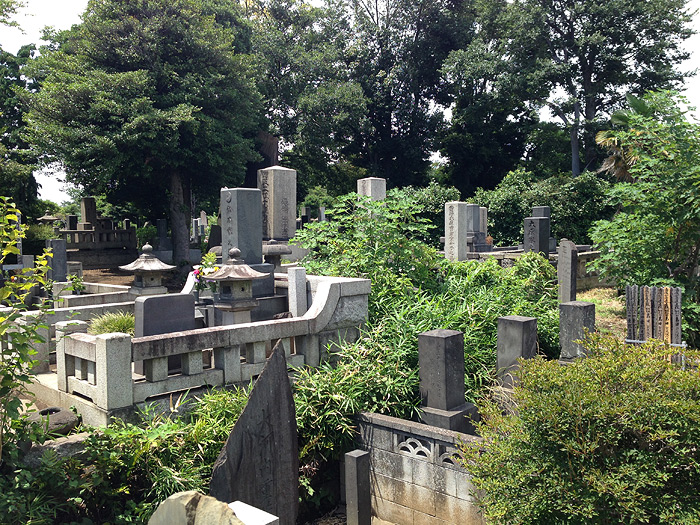 Yanaka Cemetery, where Rain's emerging tactical acumen is increasingly on display. “Yanaka was an old cemetery in an old ward of the same name, part of Shitamachi. Numerous important personages were laid to rest among the thousands of plots there, including, as McGraw had noted, the Tokugawa clan. It was also known for a glorious five-story pagoda that two mad lovers had set ablaze with themselves inside some years before, and for cherry trees so densely packed and spectacular that the cemetery's central street was known as Cherry Blossom Avenue.