Barry Eisler spent three years in a covert position with the CIA’s Directorate of Operations, then worked as a technology lawyer and startup executive in Silicon Valley and Japan, earning his black belt at the Kodokan Judo Institute along the way. Eisler’s award-winning thrillers have been included in numerous “Best Of” lists, have been translated into nearly twenty languages, and include the #1 bestsellers The Detachment, Livia Lone, The Night Trade, and The Killer Collective. Eisler lives in the San Francisco Bay Area and, when he’s not writing novels, blogs about national security and the media.

“Best of the Year”
—Publishers Weekly 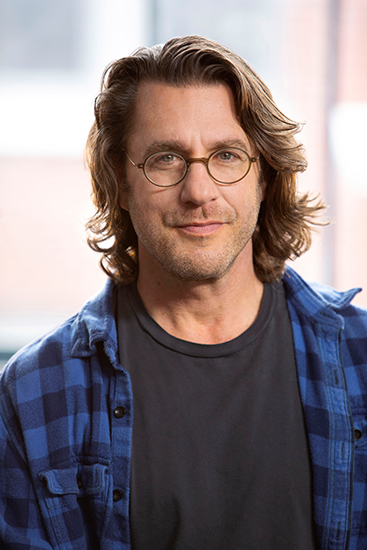 Time Magazine: “Former CIA Officer: President Obama Should Pardon Edward Snowden,” September 2016
The Guardian: “If Dianne Feinstein is Michael Corleone in the CIA-Senate war, will she shoot?” March 2014
The Guardian: “The war on Amazon is Big Publishing’s 1% moment. What about other writers?” June 2014
Huffington Post: “Torture Tales,” May 2011