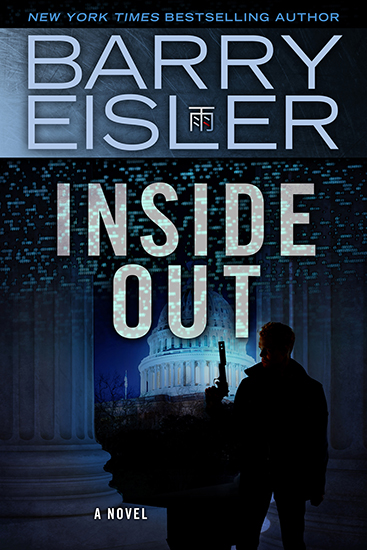 Torture.
Ghost detainees.
And a massive cover-up that continues even today.

Marooned in a Manila jail after a bar fight fatality, black ops soldier Ben Treven gets a visit from his former commander, Colonel Scott Horton, who explains the price of Ben’s release: find and eliminate Daniel Larison, a rogue operator from Ben’s unit who has stolen ninety-two torture tapes from the CIA and is using them to blackmail the US government.

But other players are after the tapes, too, and to find Larison, Ben will have to survive CIA hit teams, Blackwater mercenaries, and the long reach of the White House. He’ll also have to find a way to handle Paula Lanier, a smart, sexy FBI agent who has her own reasons for wanting the tapes and is determined to get them before Ben does. With the stakes this high, everyone has an angle—everyone but Ben, who will have to find the right alliance if he wants to stay alive.

“…deadly and as calculating as ever—yet somehow more trusting, and more human.”
—New York Journal of Books
“One of the best surprises in the international intrigue genre during the past decade was the creation of the John Rain series by ex-CIA operative Barry Eisler…The seventh John Rain thriller is The Detachment. The book begins with my kind of action.”
—Las Vegas Review-Journal
“Fans of Eisler will be thrilled, and new ones will be inspired to go back and look at his previous work.”
—Publishers Weekly