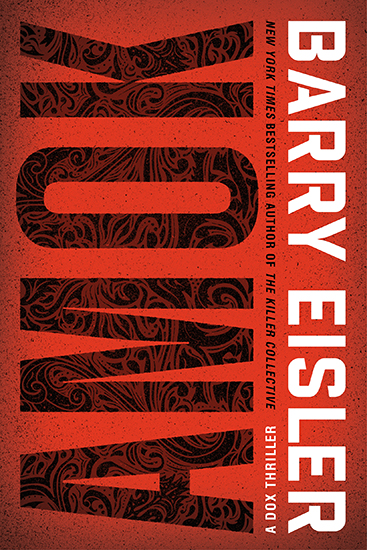 When the government offers a twenty-six-year-old former Marine a five-figure payday, there’s only one question: Who does he have to kill?

1991. A restless young man called Dox is back home in Texas. His friends have missed him and his mother and sisters need him, but after four years as a Marine and another two as a CIA contractor fighting alongside the Afghan Mujahideen against the Soviet Union, small-town life in Abilene is a suffocating dead end.

Another secret war, this one in Southeast Asia, offers a big payday and the solution to his family’s dire straits. But secret wars are never what they’re billed to be, and Dox is about to get the education of his young life—among the lessons, that the only thing more dangerous than a secret war is falling in love with your enemy.

“The heart and soul of Amok make it much more than a simple story of guns and violence and transcends it to an emotional tale packing quite a punch.”
—Best Thriller Books (read full review)