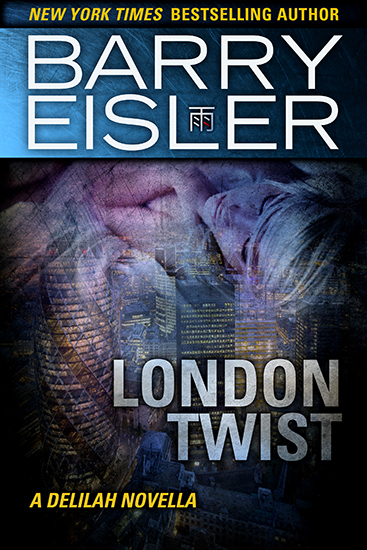 For Delilah, the Mossad’s top seductress, the parameters of the assignment were routine. The contractor: MI6. The objective: infiltrate a terror network, this one operating out of London. The stakes: a series of poison gas attacks on civilian population centers.

There’s just one wrinkle. The target is a woman—as smart, beautiful, and committed as Delilah herself. And for a cynical operative thrust suddenly out of her element, the twists and turns of the spy game are nowhere near as dangerous as the secrets and desires of the human heart.

This story is approximately 36,000 words—the equivalent of about 145 paper pages. Published by Thomas & Mercer, it is available exclusively from the Kindle Store. 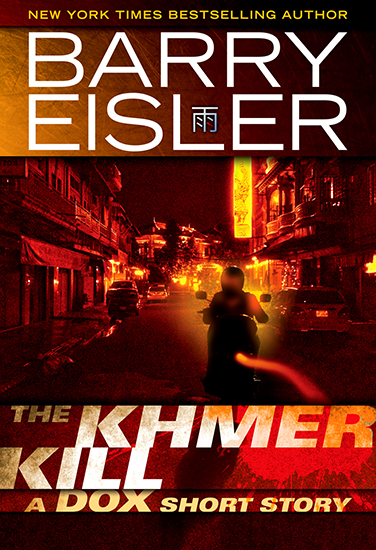 For former Marine sniper Dox, a long-range hit in Cambodia was supposed to be just business as usual. But when you find yourself mixed up with rogue intelligence operations, gorgeous bar girls, and the world’s worst human-trafficking heart of darkness, business is anything but usual. And making it personal is the most dangerous business of all.

The Khmer Kill is about 15,000 words, or approximately 65 pages. Published by Thomas & Mercer, it is available exclusively from the Kindle Store. 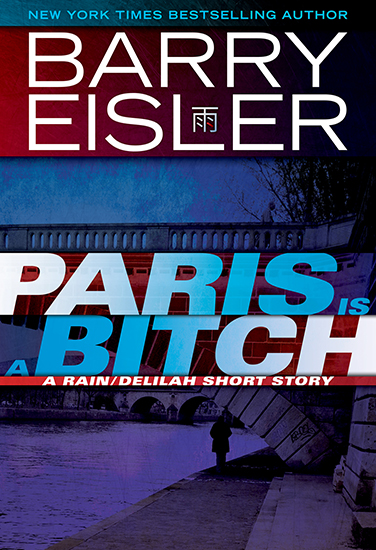 Paris is a Bitch

For most couples, a quiet dinner for two at Auberge de la Reine Blanche on the Ile Saint Louis would be just the thing to smooth out the complications in a romance. But for gorgeous Mossad operative Delilah and trying-to-retire contract killer John Rain, nothing is ever easy, and when Rain sees a crew of hard-looking men setting up outside the restaurant, he realizes someone has been bringing her work home with her. Is it a hit—or something even worse? When it comes to killing, business and pleasure are the most dangerous mix of all.

This short story is about 8500 words, or a little under 40 pages in paper. The download comes with an essay called Personal Safety Tips from Assassin John Rain, which includes information that will be at least as valuable to civilians as it has been to Rain. 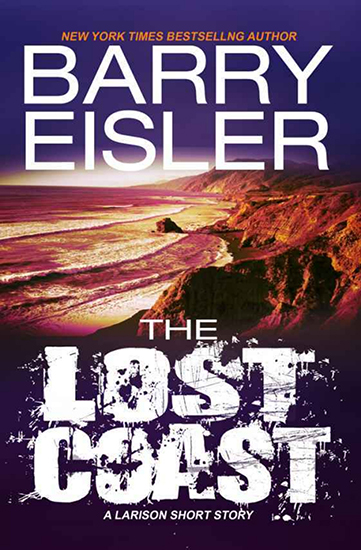 For Larison, a man off the grid and on the run, the sleepy northern California town of Arcata, gateway to the state’s fabled Lost Coast, seems like a perfect place to disappear for a while. But Arcata isn’t nearly as sleepy as it seems, and when three locals decide Larison would make a perfect target for their twisted sport, Larison exacts a lifetime of vengeance in one explosive evening.

Warning: this story is intended for mature audiences, and contains depictions of sexual activity, though perhaps not in the way you’re expecting.

This short story is about 6600 words. Includes a fun interview with novelist J.A. Konrath.