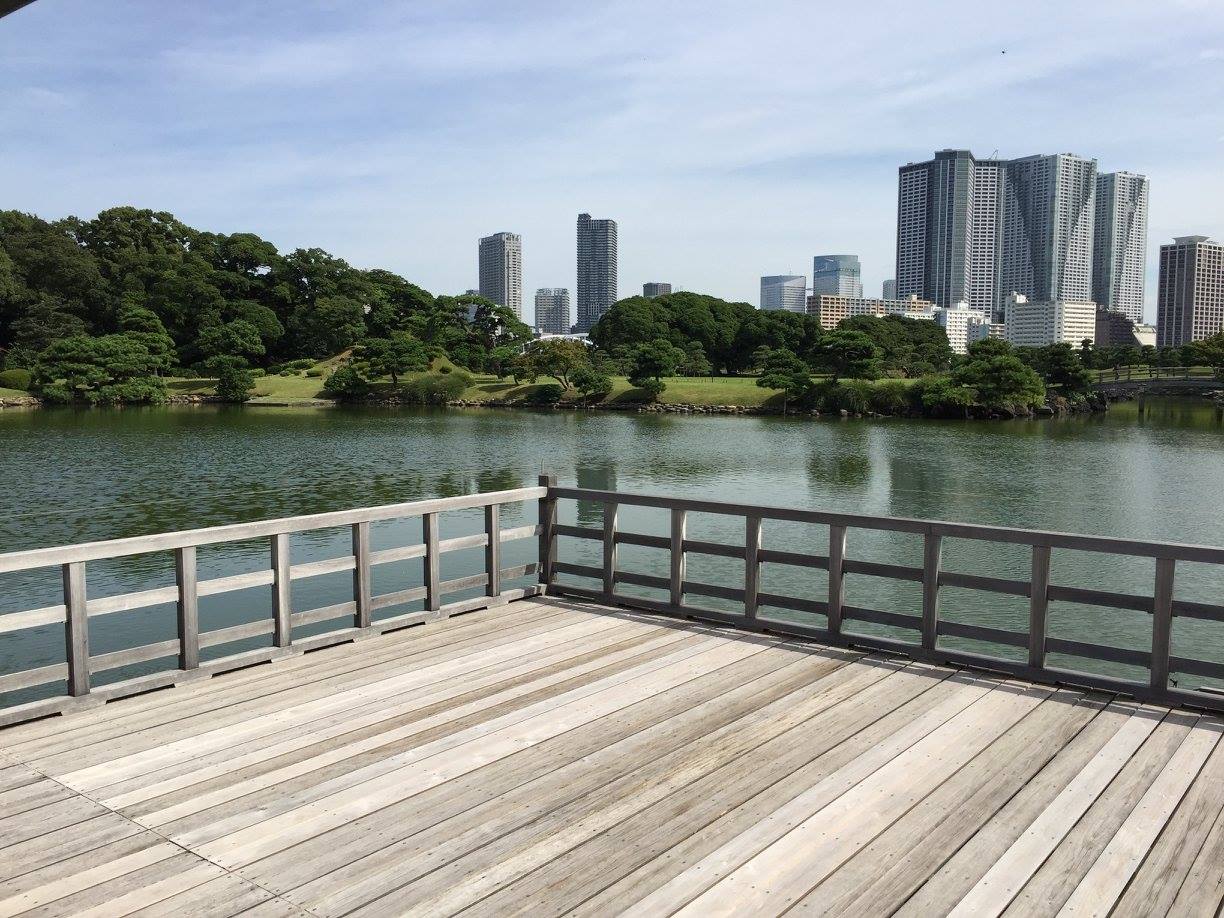 Another view from Nakajima Teahouse. "It was odd to be back in the city after a decade away. Of course, it all still felt like the Tokyo I remembered—the sounds of trains and traffic; the smell of rice and ramen; the overall energy of the place. But so much had changed, too. The Ikebukuro skyline was dramatically different, with high-rises going up everywhere—one of which, the giant Sunshine 60 building, was currently the tallest in Japan. So many of the stalwart wooden houses, browned by decades of alternating sun and rain, were being supplanted by concrete. And the war had receded, too. When I was a boy, there had still been signs of it—craters, empty fields, the skeletons of buildings immolated by American incendiary bombs. By the time I was back, in 1972, the physical scars were gone, but somehow their memory lingered, a ghostly presence in the increasingly prosperous, ever more cosmopolitan city. But now, it seemed, even the ghosts had departed, and the war had come to feel less like memory, and more like history."